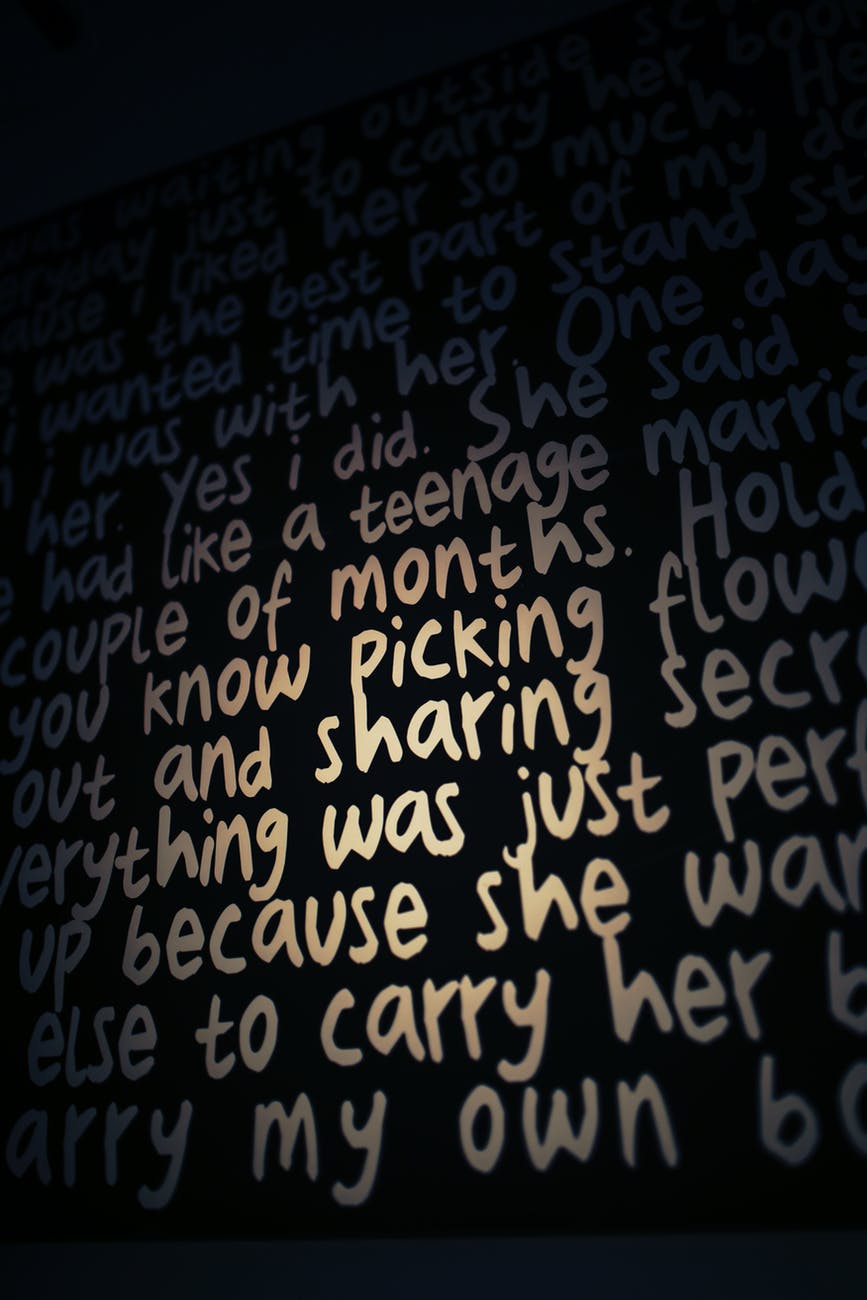 Photo by Kaboompics .com on Pexels.com

Complex sentences are the bread and butter of academic subjects.  Language arts, science, and even math classes are rife with long, complex sentences that students with speech/language impairments find difficult to decipher.  Speech-Language Pathologists sometimes point out that complex sentences with conjunctions have been explicitly taught in regular and special education classrooms, so what can we as SLPs do that hasn’t already been attempted?

Well, one thing we can do is use language and terms our students will understand.  Since many of our students have weak working memory, it is not in their best interest to force them to learn the names of every kind of sentence structure.  In reality, even our regular education students rarely know what a “relative clause” or a prepositional clause is despite the fact they may be adept at using them.  The clinicians Bonnie Singer and Angela Tamborella, speakers for the ASHA webinar A Sentence Level Framework for Written Language Intervention, instead propose with three simple rules.

Even sentences with advanced syntax and vocabulary can be broken down via these rules.  For instance:

The function of a microscope is to magnify objects that are too small to see with the naked eye.

The Bank War was the name given to the campaign begun by President Andrew Jackson in 1833 to destroy the Second Bank of the United States.

To this day, Bill Clinton and Andrew Johnson are the only two U.S. presidents to have been impeached by the House of Representatives.

Alternatively, sentence fragments can be identified as such because they do not follow all three rules:

Neglected to complete the assigned task (missing subject, not a whole thought).

The United States Congress (missing verb, not a whole thought).

Although the treatment is not FDA-approved (not a whole thought).

Complex Sentences and their Conjunctions

The previously mentioned ASHA webinar explains that we need to teach what each conjunction means explicitly.  We must give the student definitions they understand so they can use each conjunction appropriately.  Below is a helpful guide (inspired by the webinar but I made some modifications to simplify language):

I usually focus on one or two conjunctions at a time maximum for my students and we spend several sessions on them until I see they “get it”.  At times, I will only teach one of the definitions of a specific conjunction and have them learn/use the conjunction in another manner a different time.  Since our students need a lot of exposure to new vocabulary and syntax, it’s important for them to get lots of verbal and written practicing using each conjunction.

Thus far I made two free worksheets on complex sentences that you are free to use here and here.  Tune in next time for a discussion on how to teach our students to comprehend lengthy noun phrases in text!